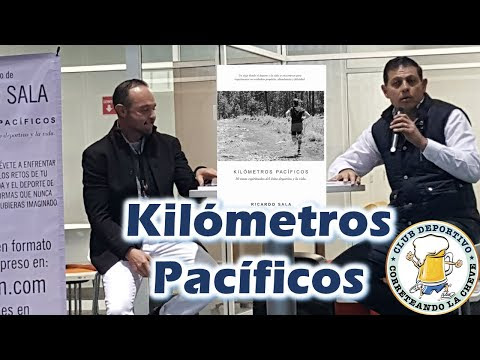 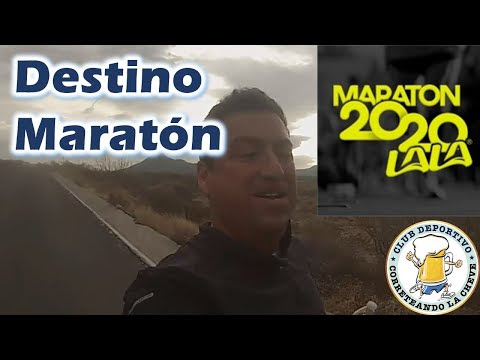 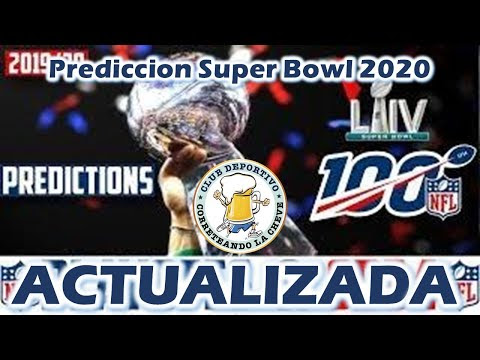 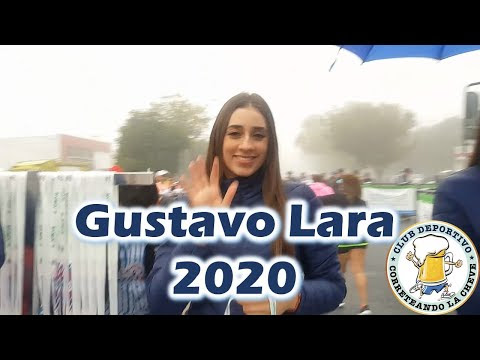 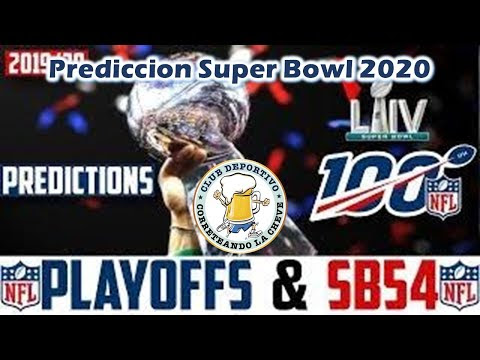 Super Bowl LIV, the 54th Super Bowl and the 50th modern-era National Football League (NFL) championship game will decide the champion for the NFL's 2019 and 100th season.  The game is scheduled to be played on February 2, 2020, at Hard Rock Stadium in Miami Gardens, Florida. This will be the 11th Super Bowl hosted by the South Florida region and the sixth Super Bowl hosted in Miami Gardens, which hosted Super Bowl XLIV ten years earlier. The game will be broadcast in the United States by Fox, and the halftime show will be co-headlined by Jennifer Lopez and Shakira.
Publicar un comentario
Leer más 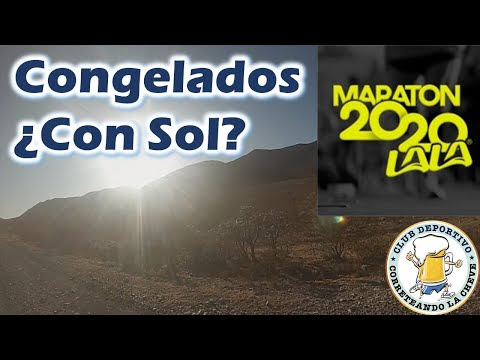 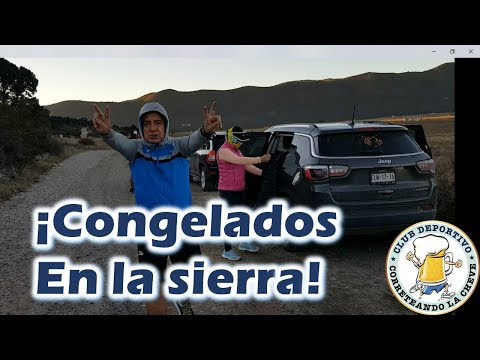 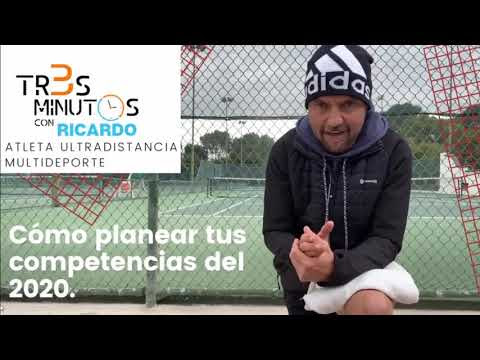