Tokyo Marathon Discover the world through its marathons,

The Tokyo Marathon is unique: no other mass marathon in Japan has an extensive elite field, and no other elite marathon has such a huge mass participation field.
Organized by the Tokyo Marathon Foundation, the inaugural Tokyo Marathon was held on February 18 2007, and drew 95,044 applicants and 30,870 participants. Kenya’s Daniel Njenga (2:09:45) and Japan’s Hitomi Niiya (2:31:01) were the first champions. Since then, the Tokyo Marathon has grown to more than 300,000 applicants and nearly 36,000 participants.
Radu Rativan from 321 sports has shooted yat another version of his web series "Discover the world thorugh it marathons" a marveouls piece of work that highlights the culture, history and the race of this important world marathon major. 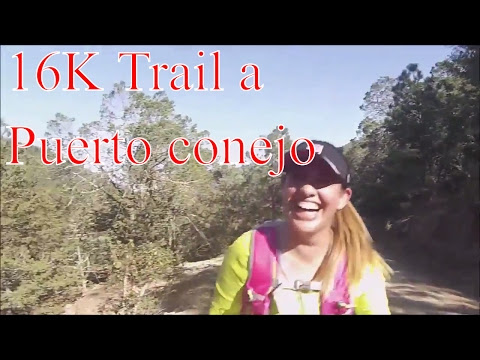 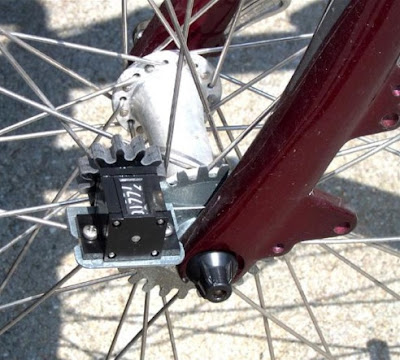 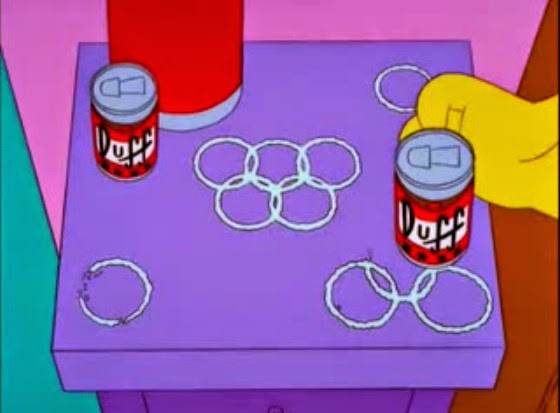